Minimize the Randomness of Your Coaching Clients’ and Your Personal Evolution 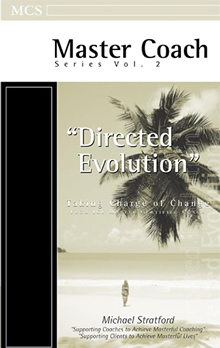 From the Paleozoic Epoch of beginning creatures, to the Mesozoic period of early animals all the way to the Cenozoic Era that includes Human Beings and their development, evolution has been at work.

It was either present in the existing environment or it was affected by a variant introduced into the environment at random. It is a universal constant that things change.

Directed Evolution™ is about helping people minimize the randomness of their own personal evolution. With simple tools and ideas, coaches and clients can have influence in not only how they evolve, but how to sustain evolution.

At My Pace Education 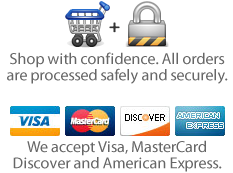 Get Michael's monthly transformation newsletter for his latest updates to help you achieve your greatest victory!

Michael Stratford can help you unleash your personal transformation in finding and being your unique self, leveraging your unique leadership style, gamifying your life or becoming an effective coach to others.

Michael will help you play life... and win the game on your terms!